Products are linked after in-depth research. From qualifying purchases, I receive commissions as an Affiliate Associate but with no extra cost to the buyers.

Soothing your dog’s ear after grooming is really mandatory to combat ear infections, irritation, inflammations, Hematoma, and more. Grooming is indeed necessary for dogs. It’s like their personal hygiene. Bathing a dog has always been renowned as a significant part of grooming. But, if you notice, you’ll find a bunch of hair stuck in your dog’s ear. Dogs having any kind of chronic ear infection might find themselves comfortable with the ear plucked. If it’s not regularly plugged, it might get full of wax because of the sebaceous glands. However, if those hairs aren’t plucked or soothed, it might, later on, result in clogging of water inside.

Using the proper tool to groom your dog’s ears is mandatory. Of course, you don’t want injuries all over your furry buddy. The ear is a sensitive human body part. So, the use of high-quality clippers is very crucial. And you should remember to keep the styptic powder on the other hand. Styptic powder is the savior of accidental cuts. Some problems which might arise otherwise include:

Strategies to Follow After Grooming To Soothe Canine Ears

After grooming your dog’s ear, all those hair cloggings are removed. And so, dirt and debris will surely be entered over that spot. That debris causes a tickling and itchy sensation after grooming. That’s why you find your dog consistently shaking his head. You can also use Hydrocortisone or other anti-itch creams to soothe. However, below here are some facts regarding soothing dog ears after grooming:

Dogs can shake their head to dry themselves. But if your furry buddy is up to shaking his ear consistently, it means there's something wrong. Itchiness can be the main reason behind your dog's consistent shaking of the ear. When the extra hair strands are plucked during grooming, it can cause tiny incisions at the roots and cause extreme irritation to the ears. Other possible reasons for this ear shaking might be dirt, debris, microorganisms, allergies, and more. Emphatically, if your dog continuously shakes his ear after a bath, it reflects the need for his ear to be soothed. Maybe water has entered the interior part of his ear, and he's facing problems with that. You can soothe him by using a "Happy Hoodie."

2. Why Is Soothing Dog Ears Mandatory?

Ear is a suitable site for dogs to have an infection. Multifarious viruses and bacteria settle down within the hair growth of dog ears. It can also cause itchiness and irritations. Therefore, regular plucking of ear hair to soothe them is mandatory. Because in this way, you can prevent bacteria settlement on the ears and can also easily look into troubles.

3. What Does The Water In The Dog's Ear After Grooming Cause?

When water gets stuck within the interior part of the dog ear, it might cause infection over that zone. The situation even gets more severe if the ear hairs aren't plucked or soothed. In the case of dogs with floppy ears, infections mostly invade due to their moist condition. Pre-existing infection-prone conditions make it severe. That's why; you can use cotton balls and insert them in his ear so that water can't cause damage at all.

4. Does The Grooming of Dog's Ear Cause Irritation?

Grooming of dog ears needs to be done with the utmost caution and sincerity. That's because if the tiny hair enters the interior part of his ear, it might cause irritations and gradual inflammation also. The lateral stage of it can also be an infection. In such cases, you can use Zymox ear soothing cleanser solution. Keeping the ear clean might surely contribute.

5. Hematoma and Bleeding of Dog Ear after Grooming

Dogs with flappy hair often face Hematoma. It's a condition where blood gets accumulated in the ear flap. The complication is also known as aural Hematoma. The main causes of Hematoma include:

1. Thinning of the skin due to aging
2. Accidents during grooming
3. Entry of harmful microorganisms
4. Bleeding disorder (bleeding fromgums or ears)

Hematoma in dog ears can itself get healed if you keep it untreated. But this natural procedure will really cause a lot of time. But if your furry buddy has recurrent and persistent Hematoma, it is better to go for surgery.

While removing the mats from your dog's ear, a very sudden rush of blood might occupy the tip zone and might cause bleeding. Also, if your dog has got an ear infection after grooming, it might release discharges like pus or blood. It can also cause inflammation in the ear canal and redness. Minor cuts during ear grooming are common, and that might cause bleeding for a short time. However, if the bleeding doesn't stop within 10 or 15 minutes, you should rush to call your vet.

Let's be honest on this topic; no one likes to get touched on their delicate areas. And when it comes to dogs, they will surely have a hard time once you reach their ears. After all, we all know how significant hearing skills are to dogs as their eyesight is bound to be quite weak.

So when your fur baby has its ears groomed and cleaned, he might become alarmingly anxious and bark at everyone around.

In such cases, you can use Trazodone, which acts as a sedative and relieves anxiety. Taking the opinion of your vet is also an important thing.

Pro Tip: Consult with your groomer beforehand as to whether a sedative is required for your dog or puppy. Some dogs can get quite aggressive during grooming, so prevention goes a long way!

How To Soothe Dogs Ears After Grooming?

What To Feed When Dog Has A Yeast Infection?

How To Soothe Dogs Ears After Plucking?

How To Clean Dog Ears At Home Naturally? 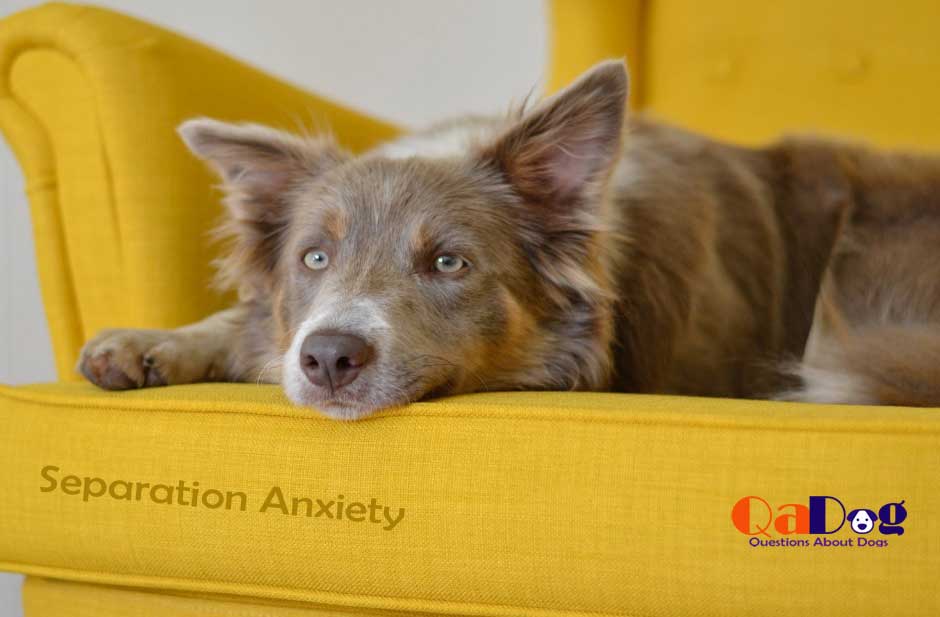 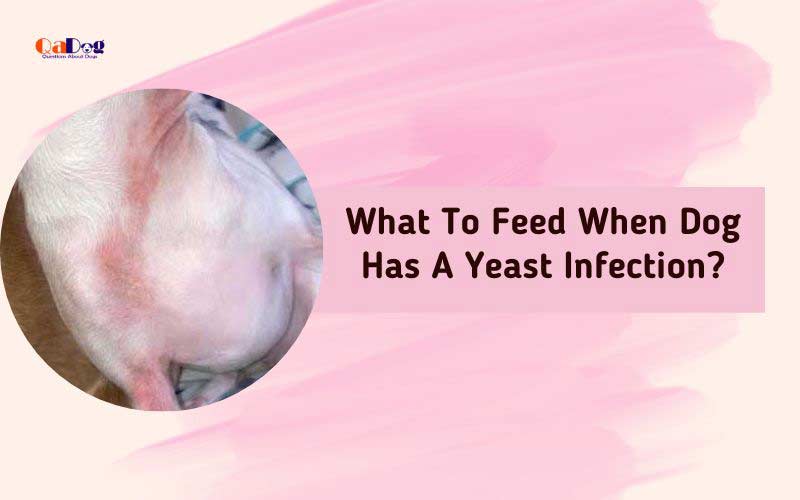 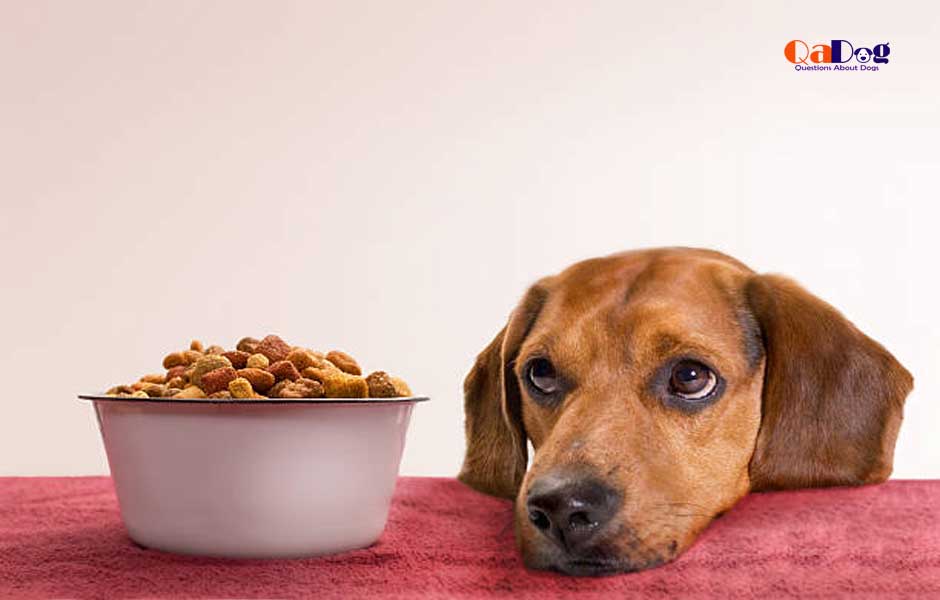 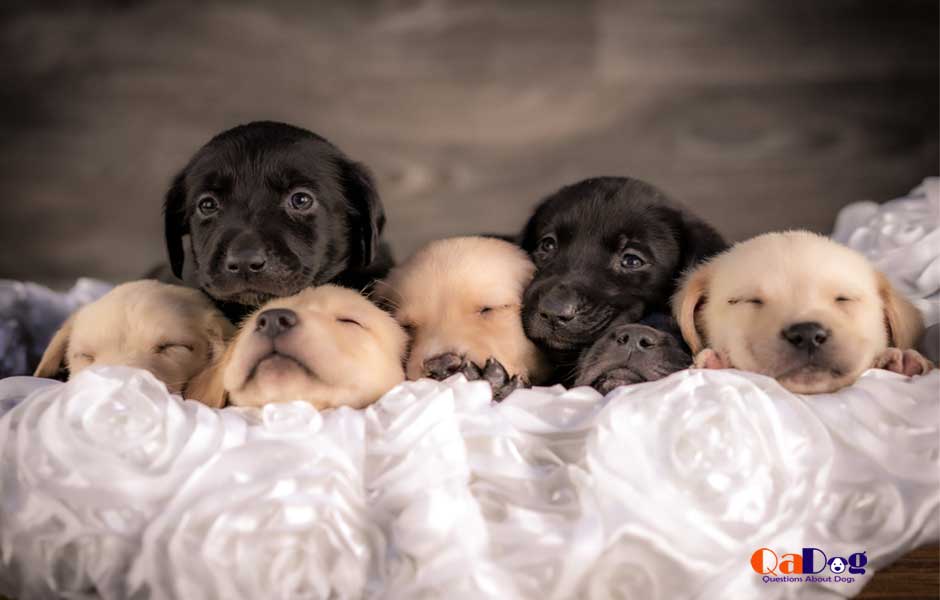 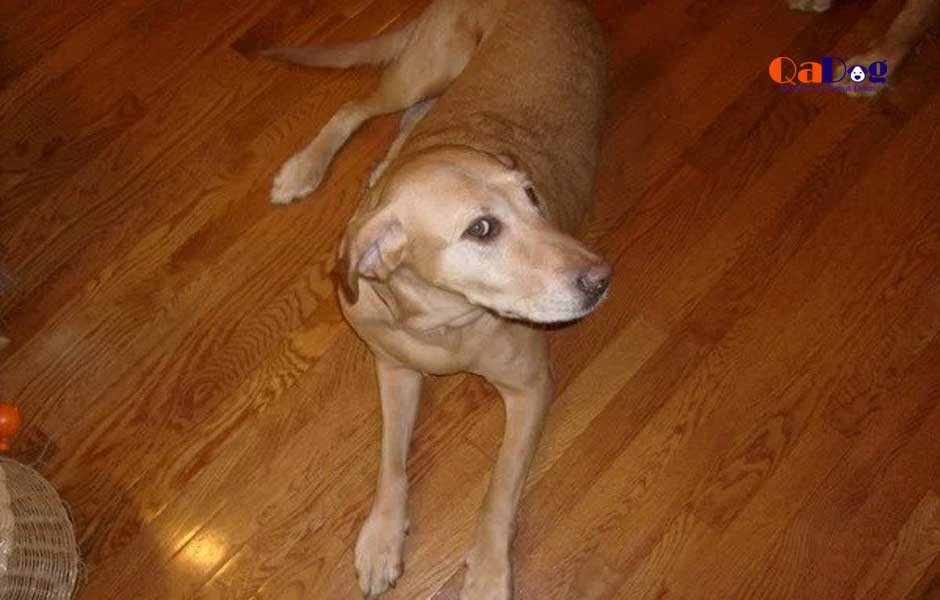 Embark DNA Test Kit! Save up to $65 with Code SNIFF

Dog Camera Deal on Furbo Save $80